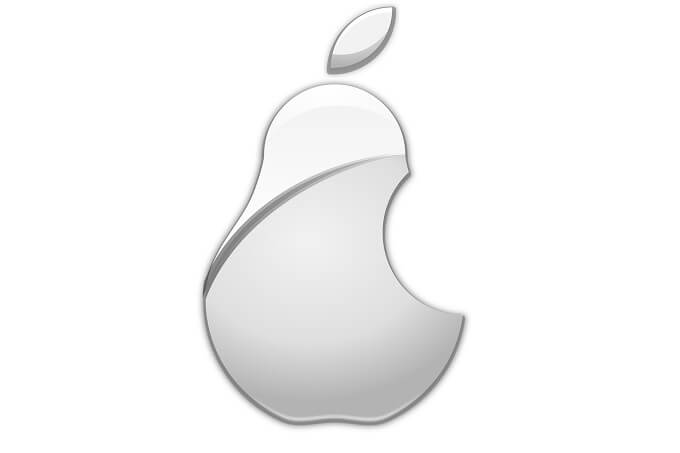 There are many reasons to love macOS on Windows or Linux, but one of the main barriers to entry is the high cost of Apple hardware. However, since current Mac and Windows computers essentially share the same underlying hardware, it is possible to run macOS X on a non-Apple computer, a practice called creating a “Hackintosh”.

If you have heard of Hackintosh and are considering whether it is worth learning how to make a Hackintosh, here are some of the most important pros and cons to consider before taking this route.

Pros: It’s the cheapest way to get macOS

Macs are expensive, although there are many arguments to be made to justify the cost. Which means that if you want the macOS experience, but can’t shell out thousands of dollars for one of Apple’s brilliant computers, making a Hackintosh might be the only option on the table.

This is especially true if you already own a computer that meets Hackintosh’s compatibility requirements.

Pros: You can exceed Apple’s specs for a fraction of the cost

If you compare Apple computers to their Windows equivalents in terms of specs, there is often a huge performance gap per dollar. Of course, this isn’t the only way to compare these machines, and the premium price Apple charges for their computers also goes to aspects like design and build quality.

However, if you take the same budget you would have spent on a Mac and use it to build a Hackintosh, the resulting computer should be in a different performance universe.

Pros: the flexibility of a PC

Except for the latest Mac Pro, modern Apple computers are not upgradeable. With Apple computers, you typically need to make sure you order one with the right specifications, or your only option may be to buy a new computer when you hit the machine’s limits.

Since a Hackintosh is just a normal PC running macOS, this problem is largely solved. If you need a faster CPU, GPU, or more RAM, all you need to do is plug in the components and enjoy the extra performance.

This is probably the most popular reason for anyone even thinking of building a Hackintosh. There are some software packages, especially in the creative professions, that are only available on macOS. This creates an incentive for some people starting in those industries to create Hackintosh as it is not financially viable to buy genuine Macs.

This is also fueled by the fact that many institutions that teach professions such as film editing, music production, or graphic design train students on Mac. So while alternative Windows or Linux apps may exist, the transition represents significant additional effort and learning. . Instead, it is easier to create a Hackintosh as a fallback.

Make no mistake, making a Hackintosh isn’t easy. Not only do you have to make sure you’re building your Hackintosh from a very specific list of hardware, but the actual installation process isn’t for the faint of heart either.

Even if you follow the instructions perfectly, there is no guarantee that it will work. You also need to pay attention to updates and often need to add redundant hardware for compatibility reasons. In other words, it takes away the whole “it just works” charm of Apple computers running macOS.

Even when your Hackintosh is working reliably, a single update can break the installation. This is why many Hackintoshes are isolated from any modifications once they work well enough.

What makes Macs and macOS so popular? Ease of use and intuitive interface are an important part of it. macOS also works quite well, even on low-spec Macs and, of course, it’s a super stable operating system. This is what makes it so popular with creative professionals and programmers, who can’t afford constant crashes that interrupt or destroy their work.

The problem is, these benefits aren’t simply the result of macOS itself. Apple has a closed hardware ecosystem. They know exactly what hardware is on their computers, and macOS is explicitly written and tested for those machines. Since Apple controls the entire computer ecosystem from end to end, you will have an inherently more stable experience.

When you make a Hackintosh, it just isn’t true anymore. Some hardware will simply not work but, perhaps even worse, other configurations will only work partially. Also, you can’t take advantage of the updates right away, and you absolutely can’t contact Apple for support, as you’re not their customer! Stripped of its place in the larger image, macOS loses much of its luster.

This may be the most important scam of all. The thing is, unlike Windows, macOS isn’t sold separately as a software product. Apple only licenses the use of macOS on its hardware. Remember, you don’t own the software you buy. You only have one license to use under certain conditions.

Hackintoshes are explicitly excluded from this license agreement. If Apple wanted, it could go after Hackintoshers. In general, this doesn’t happen to people who do it privately, with Apple only going after people selling Hackintosh computers. However, your moral compass will have to guide you and there is no doubt that Apple has the right to ban Hackintosh computers.

Cons: Apple could leave Intel behind

This latest big scam takes a long-term view of the Hackintosh movement. The only reason hackintoshes are possible is that Apple has moved away from non-Intel CPUs and started using the same hardware as Windows and Linux PCs. There is a long list of reasons for this move, but those reasons are disappearing.

Thanks to Apple’s investment in its CPU technology, found in its iPads and iPhones, the company may be ready to move its Macs and MacBooks to those same chips. This will mean the end of the Hackintosh movement.

If you’re thinking of learning how to make a long-term Hackintosh, this is a great reason to make other plans, since any software upgrade path will run into a dead end in the future.

Should You Make a Hackintosh?

The answer to this question for most people will be “no”. Making a Hackintosh has always been more of a homebrew project for hobbyists rather than something that is meant to offer a serious alternative to buying an actual Mac.

If you already have compatible hardware lying around and want to try it out from a hobbyist point of view, then that’s one thing. However, we cannot specifically recommend buying or building a computer with the express purpose of loading macOS on it. If you’re really in trouble, you might want to consider buying a refurbished Mac or checking out the latest series of MacBooks, which offer good value for money.

Have you made a Hackintosh? How was the experience? We’d love if you could share with us in the comments including why you think one should or shouldn’t go the Hackintosh route.