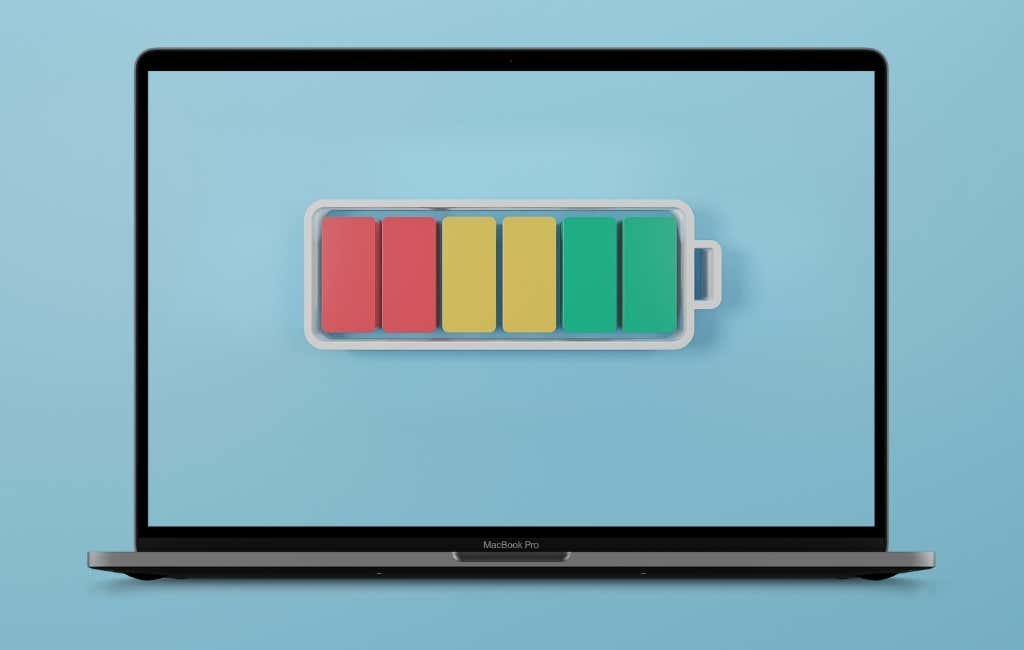 Apple recently found itself in hot water for doing what many customers have long suspected: slowing down the performance of older iPhones. In the aftermath of the reveal, Apple explained that it limited the iPhone’s performance only when the device’s battery had shrunk to the point that running at full speed could cause the device to shut down.

Apple insisted this was to prevent customers from having to upgrade prematurely, experts rated it as the correct solution to a difficult problem, customers filed lawsuits, and news outlets continued to highlight the ” battery-gate “.

While Apple has agreed to be more transparent, the issue has raised awareness of the need for proper battery maintenance, including doing everything possible to extend the useful life of your device’s battery, whether it’s a laptop, phone or a tablet.

Lithium-ion (Li-ion) and polymer-derived lithium-ion (LiPo) batteries are currently the most popular variety used in modern laptops, tablets and phones. These batteries have several advantages over previous technology, including faster charging and longer life.

Many devices that use lithium-ion batteries charge the first 80 to 90 percent quickly, then trickle the remaining 10 to 20 percent, allowing a device with a dead battery to be usable much faster than previous technology.

Another advantage of lithium-based batteries is the fact that they do not have a “memory” like previous batteries, such as nickel-metal hydride (NiMH). NiMH batteries performed best when they were fully discharged and then fully recharged. Otherwise, if a battery were only partially discharged, the battery would gradually lose its full capacity, remembering the lower capacity of partial recharging.

Due to the characteristics of lithium-ion batteries, there are specific ways to help maintain their health.

How to maintain battery health

It’s also a good idea to check periodically to make sure a laptop’s vents are clean and free of dust or other obstructions. Likewise, some types of cases – for phones, tablets or laptops – can restrict airflow and retain heat. While not normally a problem in day-to-day operation, the additional heat generated during charging can be amplified in these cases.

Use the right charger – Since lithium-ion batteries are designed to trickle charge the last 10 or 20 percent, a charger must be able to detect this and adjust the charge accordingly. A device manufacturer’s chargers are guaranteed to properly charge the corresponding device, but the same can’t be said for a cheap third-party charger, like the ones you might encounter at a local gas station or truck stop.

Often, these inexpensive chargers will attempt to continue charging a device long after it has reached full capacity, often referred to as “overloaded”. When this happens, it generates additional heat which can cause damage. Therefore, wherever possible, use a manufacturer’s charger. If you’re using a third-party charger, be sure to select one manufactured by a well-known and respected third-party vendor.

Store it half-loaded – Due to the nature of the way lithium-ion batteries store energy, it is best to store them in a semi-charged state for the long term. Storing them when they are depleted can cause them to drop below the 2.5 volt per cell threshold whereby the battery will stop holding a charge altogether.

In this case, only special battery analysis software will have any hope of saving the battery. Conversely, storing it fully charged for an extended period can cause a lithium-ion battery to slowly lose some of its capacity.

While this is the best way to run a lithium-ion battery under normal circumstances, most battery experts recommend that it be fully discharged once every 30 or so cycles. While this has no direct impact on battery capacity, it recalibrates the internal software that acts as a battery power meter.

Over time, the power meter may become slightly inaccurate in its remaining capacity estimates. Discharging the battery to the point of interruption allows the internal software to reset itself and be back in sync with the actual battery capacity.

Lithium-ion batteries represent a significant improvement over previous generations. In fact, some manufacturers claim that even after 1,000 charge cycles their devices will still retain 80% of their original capacity. Even so, like all batteries, lithium ions degrade and lose their capacity. Following the steps above, however, will help you maintain your device’s battery and achieve the best possible performance and longevity. Have a good time!