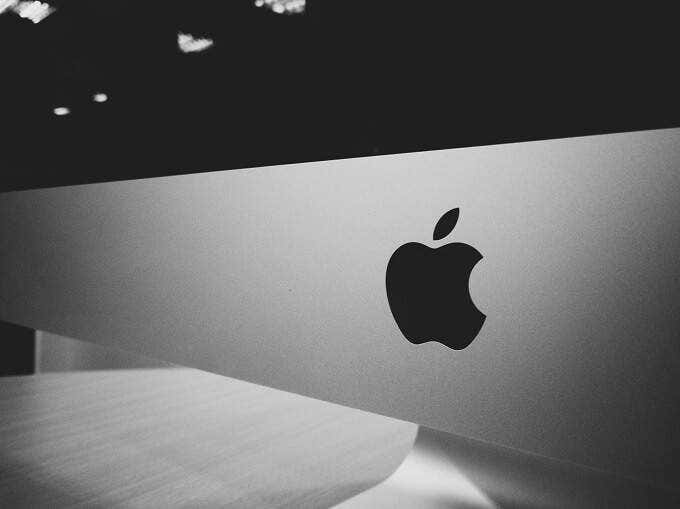 While Apple launches new devices quite frequently, at least when it comes to phones and tablets, you can actually use their products for quite a long time. Your Mac, MacBook or iPad can stay useful and relevant for years. However, at some point, you’ll want an update. This means that your existing device has to go somewhere.

There are more than a few options for getting rid of your old Apple device, but Apple itself presents an interesting option in the form of its Apple trade-in program. We’ll take an in-depth look at this offer and see if it’s the right option for you.

What is Apple’s trade-in offer?

While it varies from country to country in finer details, in general, Apple will give you credit for your old device. You can spend this credit on anything in the Apple Store, but it’s probably best to spend it on an upgrade for the device you traded in, assuming you want a similar device again.

Apple will evaluate the condition of your existing device and then offer you an amount of money it deems fair. Whether it is how much you want or what you need depends on your personal circumstances.

What does Apple do with trade-in products? There are two main destinations that we are aware of.

The first has already been mentioned above. If your device is irreparable, Apple will pay you the princely sum of nothing. However, they will properly recycle your broken device and perhaps save some usage from the environmental fate. So, good for you to not just throw it in the trash.

If your device is worthy of their trade-in, Apple will refurbish the device and resell it for a small discount compared to the price of a new model. Incidentally, if you’re wondering if buying a refurbished Apple product is a good idea, we’ve got a detailed investigation into that idea.

One of the main alternatives to accepting an official Apple trade-in offer is to sell your old device directly to another individual through a service like Craigslist. There are some good reasons to do this. For one thing, you will probably get a larger amount of money. It will also be money that you can spend anywhere, rather than just inside an Apple Store.

On the other hand, you have no idea how long it will take to sell your item. Furthermore, private selling carries its own set of risks. There are many frauds and even physical dangers associated with private sales.

Take a look at the prices at which other people sell items similar to yours and compare them to Apple’s trade-in offers. After that, you should consider the risks of direct selling. Is the difference in money still worth it? You decide.

But Apple is safe and predictable!

While the dollar amounts offered by Apple trade-in aren’t always spectacular, it’s a very reliable way to get them something for your old device. Their policies are very clear, and as long as the condition of your device justifies it, they will pay you what their guidelines indicate.

They will not rob you, they will not deceive you or try to cheat. There is a lot of value in this convenience that could make up for the lesser amount of money you’ll get from Apple compared to a private sale.

Just make sure you’re dealing with an official Apple store and not an unauthorized third-party reseller. Unless they’re offering a better deal, that is.

Apple isn’t alone in offering trade-in programs for devices like laptops and tablets. Other companies also want to participate in this action. They may also be particularly keen to use Apple devices for both parts and refurbishment resale.

This is not true for all countries. Also, as a general rule, we don’t recommend that you do this buy an Apple device refurbished by anyone other than Apple. Mainly because of their tight grip on the aftermarket repair industry for their products.

However, if all you want is the best deal for your existing device and they offer cash, it’s worth making comparative purchases. If they only offer store credit and don’t sell anything new that you want, it’s clear that any additional money won’t be worth it.

However, the bottom line is, well, all about the bottom line. You shouldn’t care what the company does with your old device, as long as their cold cash offering is good enough.

If the battery is Kaput, absolutely trade-in

Devices like iPhones and iPads don’t have components that can wear out in a few years. The only component that has a relatively short lifespan is the battery.

Lithium-ion batteries, which are now pretty much the standard in computing devices, are only rated for a set number of charge cycles before they fail. Since the batteries of modern Apple devices are not user replaceable, it will be difficult to get a good price for a device with a dead battery.

Since Apple will replace the battery during the refurb anyway, they don’t care about that and will still give you the same deal. This means that a trade-in for such devices makes a lot of sense.

In some cases, the amount of money Apple is willing to offer you will be quite low. This may not be enough to justify giving up a functional device that is still in good condition. So why not give the device to someone who really needs it?

Give it to a student, give it to your mom. It doesn’t matter that it’s not the latest, brightest model. There is probably someone in your life who will be immensely grateful for a well-kept used Apple device. Just remember to properly clear your information from it first!

Why not keep it?

Do you really need to throw away your device? There are many good reasons to just keep your old Apple device, even if it’s eligible for a trade-in.

If you can find a use for your old device, with a little imagination, you can use it until it truly dies alone. then hand it over to Apple for recycling.

To trade or not to trade: summarize

So let’s break it down into a simple bulleted list to help you decide if Apple’s trade-in program is right for you. You should use the Apple trade-in program unless one of the following is true:

Apple’s trade-in offer isn’t for everyone, but it’s a great thing that this option is available to owners of these devices. So always keep that in mind when it comes time to upgrade.